This puts Li, who shot to fame with short videos recording her traditional and idyllic lifestyle in China’s countryside, among the ranks of the most popular Chinese-language content creators on the platform.

“It’s really surprising. I didn’t expect such a wide response,” Li told Xinhua in an interview, noting she was surprised by how foreign netizens were taken with her works.

“What I present is just a lifestyle I’ve long followed and appreciated,” she said. “Maybe it’s also what many other people have valued?”

Li’s YouTube videos center on her life with her grandmother in the rural parts of Sichuan Province. In the videos, Li, often dressed in graceful traditional garments, rises at sunrise, rests at sunset, plant seeds and harvests flowers, cooks Chinese dishes, and crafts bamboo furniture.

Unlike many other food bloggers, Li’s videos set China’s countryside as the stage and start with how the foods are planted and harvested on the farm. She rarely speaks in the process.

Li’s overseas followers have praised her videos for showing the amazingly picturesque, simple, and elegant side of China’s rural life, but back home, there have long been debates on whether her presentation is unrealistically poetic.

In response, Li, who was raised in the countryside, said she never needs a script or special arrangements when shooting a video about rural life as “everything is in my mind.”

“In the countryside, planting flowers, vegetables and trees are not difficult. There are tough elements of rural life of course, but I didn’t put them in my videos,” the blogger said. “Most people today are facing tremendous stress in work and life, so I hope they can feel relieved and remedied when watching my videos.”

Li told Xinhua that she usually leads a leisurely life with her grandmother, but not during the COVID-19 epidemic as she had been busily arranging medical supplies to support small hospitals in remote areas.

In the interview, the young woman said she is still enthusiastic about preserving traditional Chinese culture against the onslaught of modernity.

“There are so many ideas in my mind of old craftsmanship and food we have been enjoying for thousands of years. Some are on the verge of oblivion. I hope to preserve them through my small efforts,” said Li. 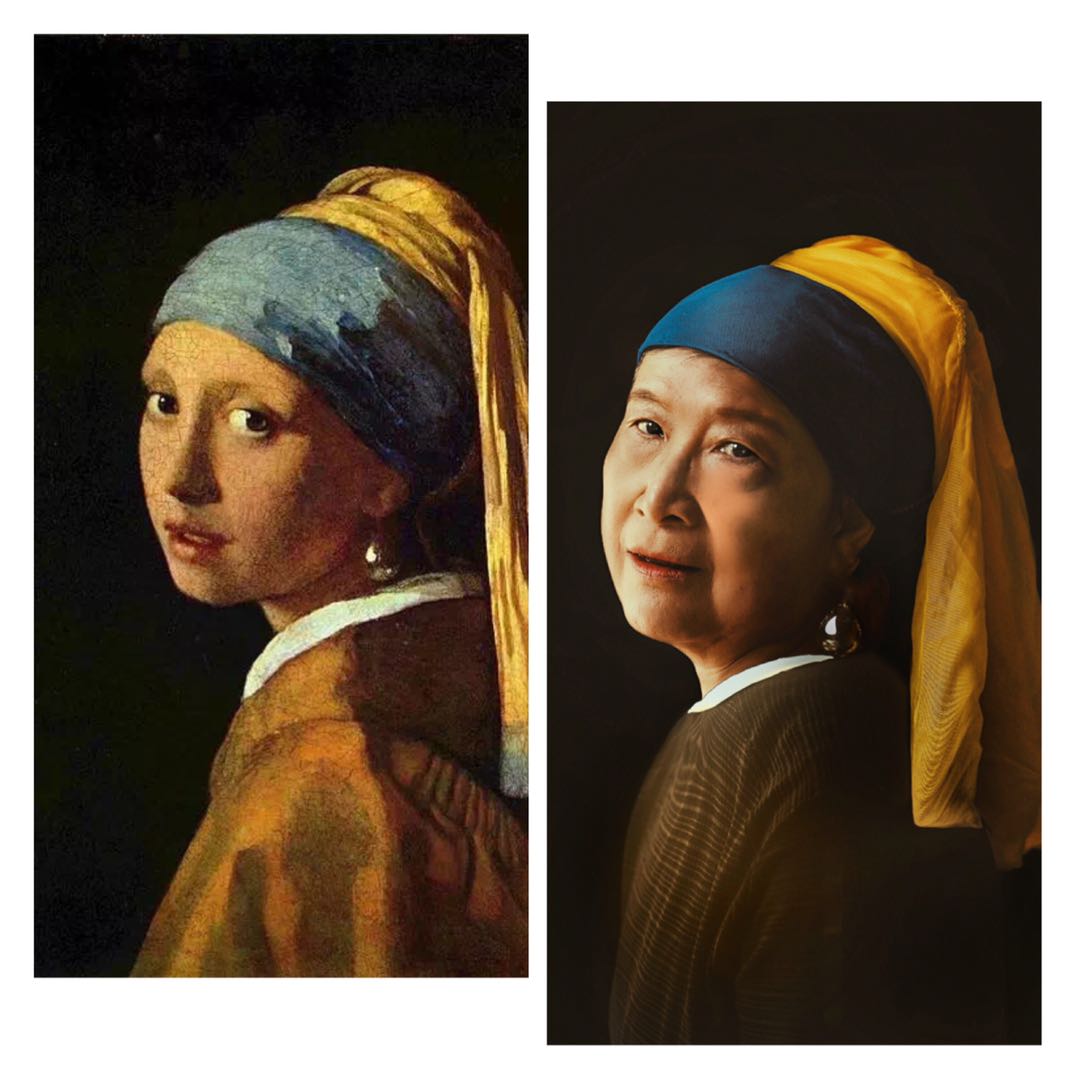 China Cultural Center invite to experience Palace Museum
My views on the development of private car ownership
Food documentaries in China, Do you know Li Ziqi
5 1 vote
So, do you like this essay?