An ambulance sits in the emergency room bay of Lincoln Medical Center in New York City on April 16, 2020.

NEW YORK – The US state of New York has launched a large-scale COVID-19 antibody testing starting on Monday in an effort to find out how much of its population has been infected with the virus.

The testing is run by the state’s health department and started with 3,000 samples this week based on random selection of the state’s 19 million people, according to New York Governor Andrew Cuomo.

The testing is regarded a key step to determine when and how to reopen the state’s economy, while scientists voiced concern over its accuracy.

Dr. Anthony Fauci, director of the National Institute of Allergy and Infectious Diseases, said there is still “way to go” to trust antibody testing in making the reopening decision.

“Unless that test has been validated and you can show there’s a correlation between the antibody and protection, it is an assumption to say that this is something that we can work with,” Fauci said on Monday’s “Good Morning America” on ABC.

Though the state has passed the plateau, no one knows how long will it take to trek down the other side, said Cuomo.

“Think about what we’ve gone through. Think about how many New Yorkers we’ve lost and are still losing. We must tread very carefully,” he warned.

The governor once again called on the federal government to provide funding to hard-hit states like New York, which needs hundreds of billions of US dollars to fill its budget hole.

He said that if the federal government could fund businesses, it should not forget about “teachers and police officers and firefighters and transit workers and health care workers and nursing home staff” who are funded with the state budget.

Cuomo also called on Washington to provide hazard pay for essential public workers who are risking their lives on the front lines day in and day out, and proposed a 50-percent bonus for them.

“Essential public workers are the ones on the front lines every day carrying us through this crisis, and we must ensure their efforts and sacrifice are appropriately recognized,” said the governor.

“This crisis is not over yet, and as long as these workers continue to work and expose themselves to the virus, they should be properly compensated,” he added.

In New York City, Mayor Bill de Blasio said on Monday that permits for major events in the city, including the Pride March, will be canceled through June. Summer events are expected to be held later this year.

“We will do it at the right time,” de Blasio said. “We’re not doing anything but what is right to protect New Yorkers and this country.”

As of Monday evening, the state of New York has reported over 253,000 cases and more than 18,000 deaths. New York City alone recorded over 141,000 cases, according to a tally kept by Johns Hopkins University.

How protect yourself from COVID? Share this to your friends, Please!

Infographic: Everything about COVID-19 you want to know 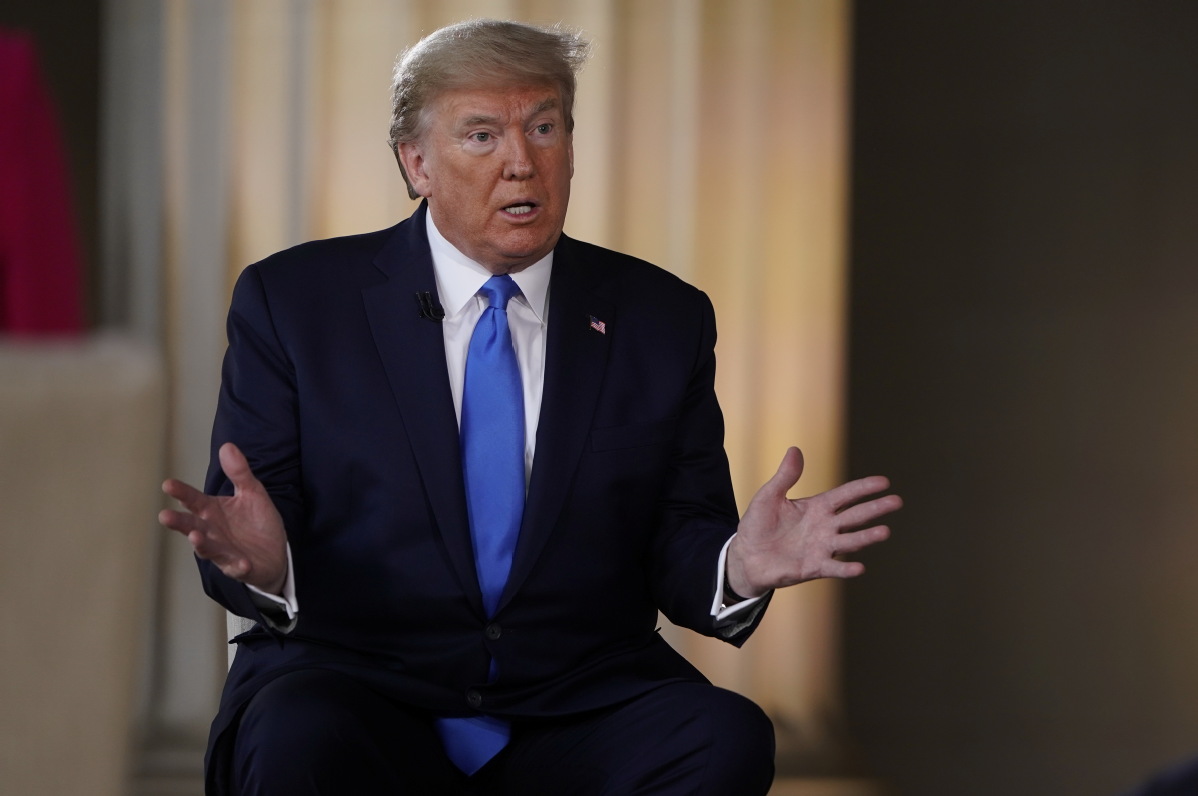 Trump says coronavirus vaccine in US by end of year
Oh! Tiger tests positive for coronavirus at New York

Lastest Number of COVID cases(novel coronavirus) at May 7 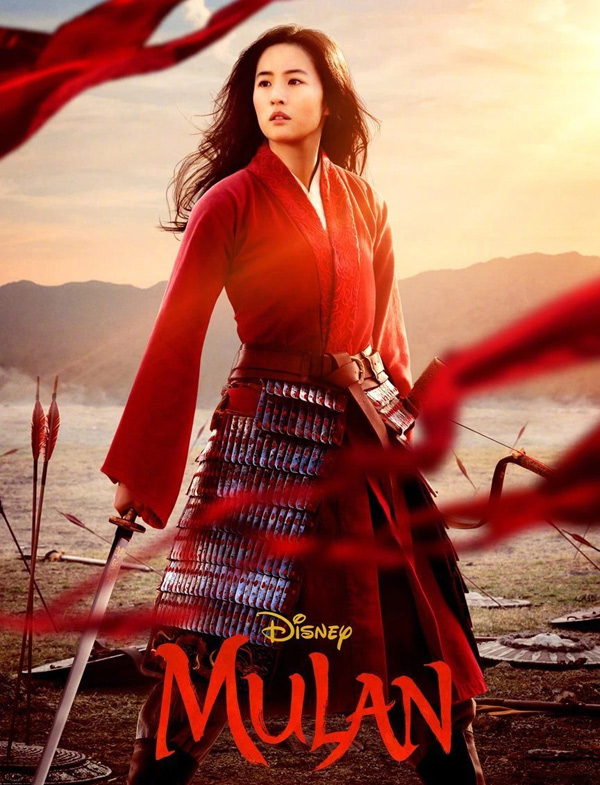 Disney’s live-action adaptation Mulan will be released
US teacher in China
Origins of COVID 19 are natural, insists WHO