Gunpowder, one of China’s “Four Great Inventions,” was probably an accident: Historians believe that alchemists were trying to make the pill of immortality when the ingredients in the cauldron (sulfur, nitrates, and honey, according to a ninth-century recipe) went boom. 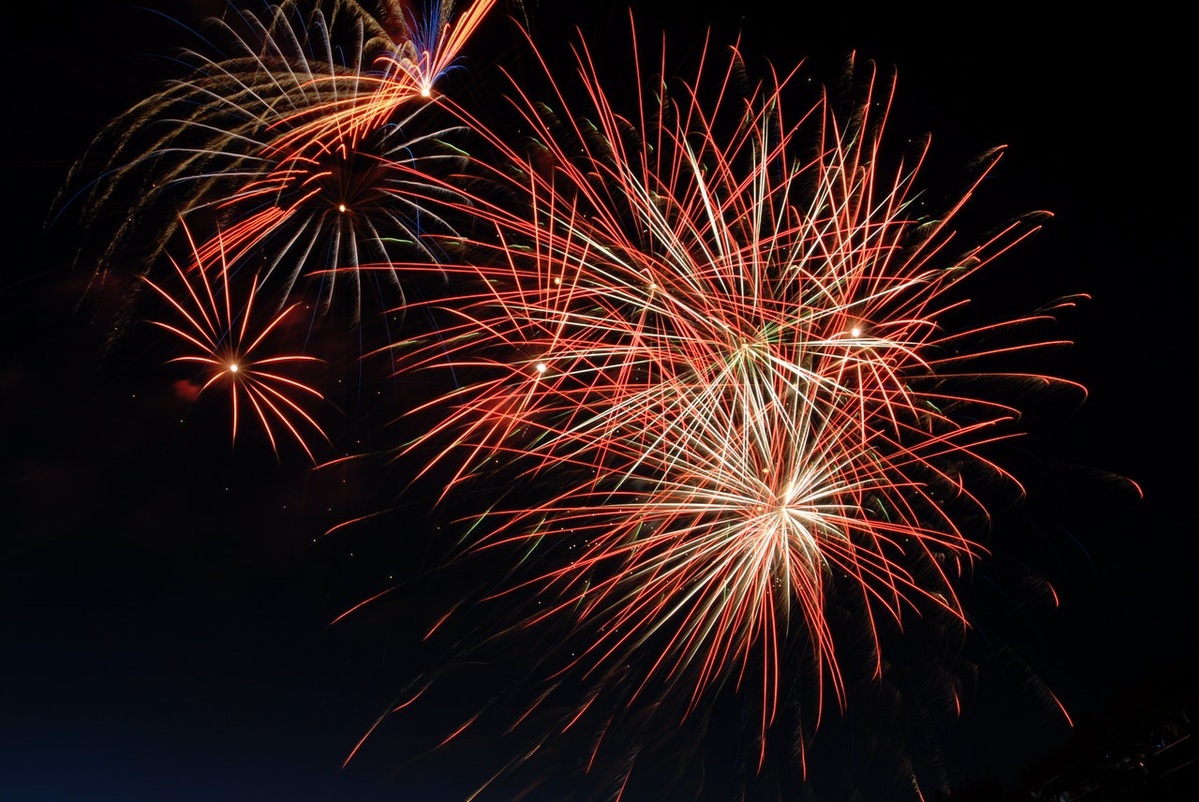 Whether or not gunpowder has made a positive impact on the world in the 1,200 years since it was invented, however, is up to debate—and, judging by idioms that have to do with the explosion, even ancient people were themselves far from sure. While a great force was sometimes admired, or at least feared and respected, as a driver of progress and change, its destructive potential was considered troubling, as shown by many of the sayings below:

What could make blood and flesh fly horizontally? A powerful force like an explosion, of course. This gruesome chengyu describes a scene of great carnage after a natural or human-made disaster.

Another self-explanatory chengyu, this is often used to describe modern warfare, especially battles with huge losses to civilian life. However, it can also figuratively describe the feeling of being overwhelmed by information.

Though it sounds similar to the idioms above, this chengyu is a positive one, used to describe an earth-shakingly original idea or occurrence. It originally appeared in a Tang dynasty (618 – 907) poem by Li He (李贺), which tells the musician Li Ping’s (李凭) wonderful skill at the konghou (箜篌), an ancient harp-like instrument. Supposedly, Li Ping’s music was so touching that it broke open the five-colored rock with which the goddess Nüwa (女娲) had repaired the sky, and made the heavens rain.

This chengyu refers to a tense situation that has reached a critical point, where any small trigger can set off a crisis. 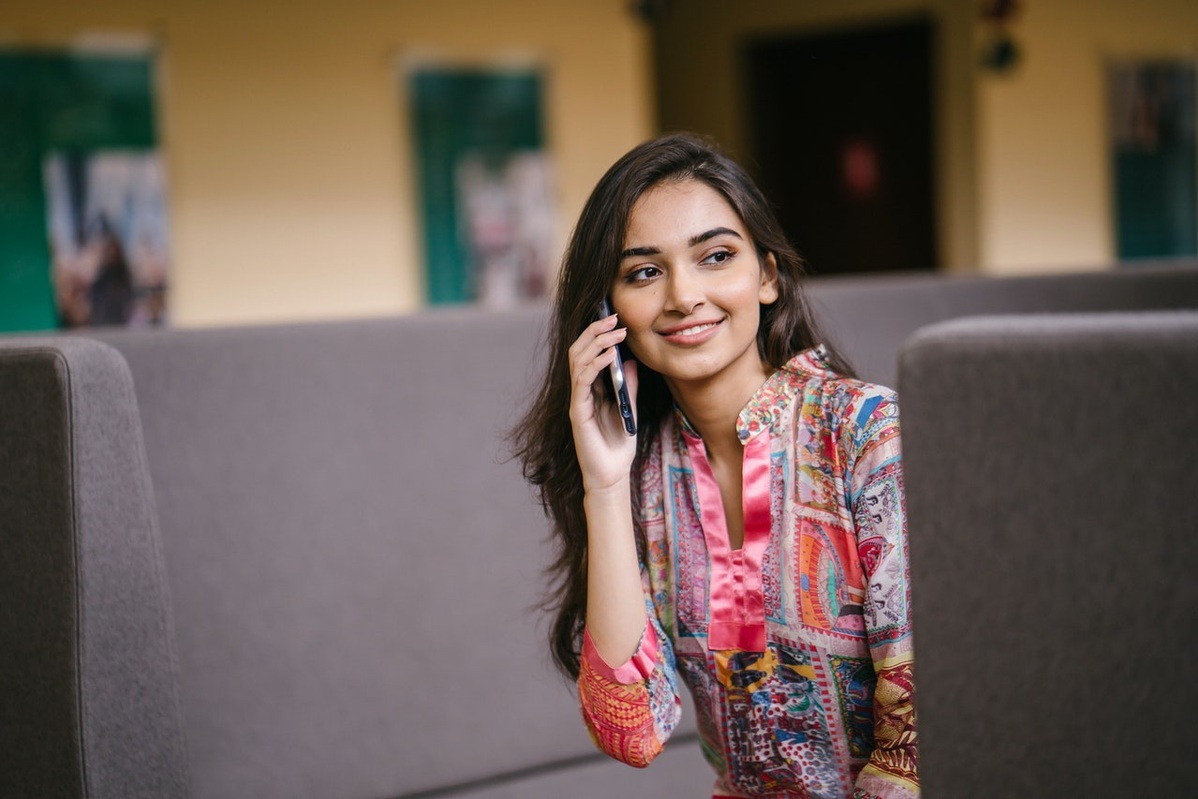 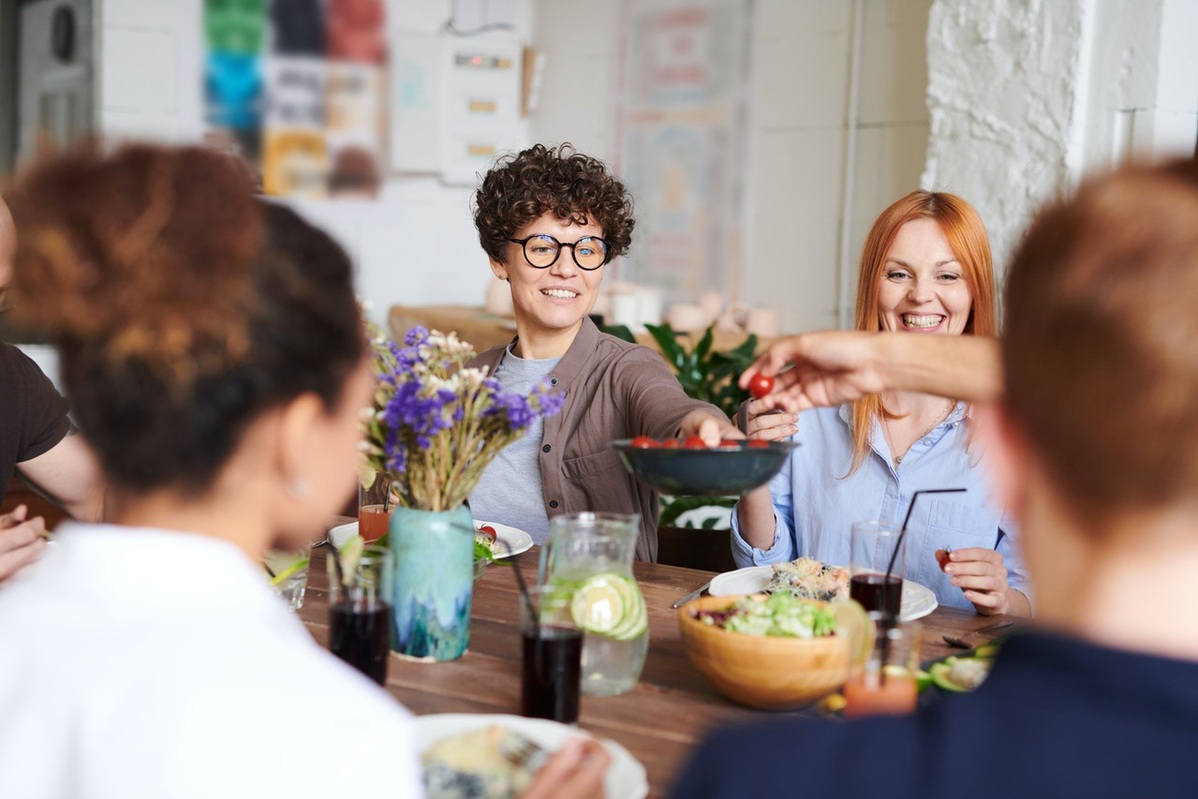 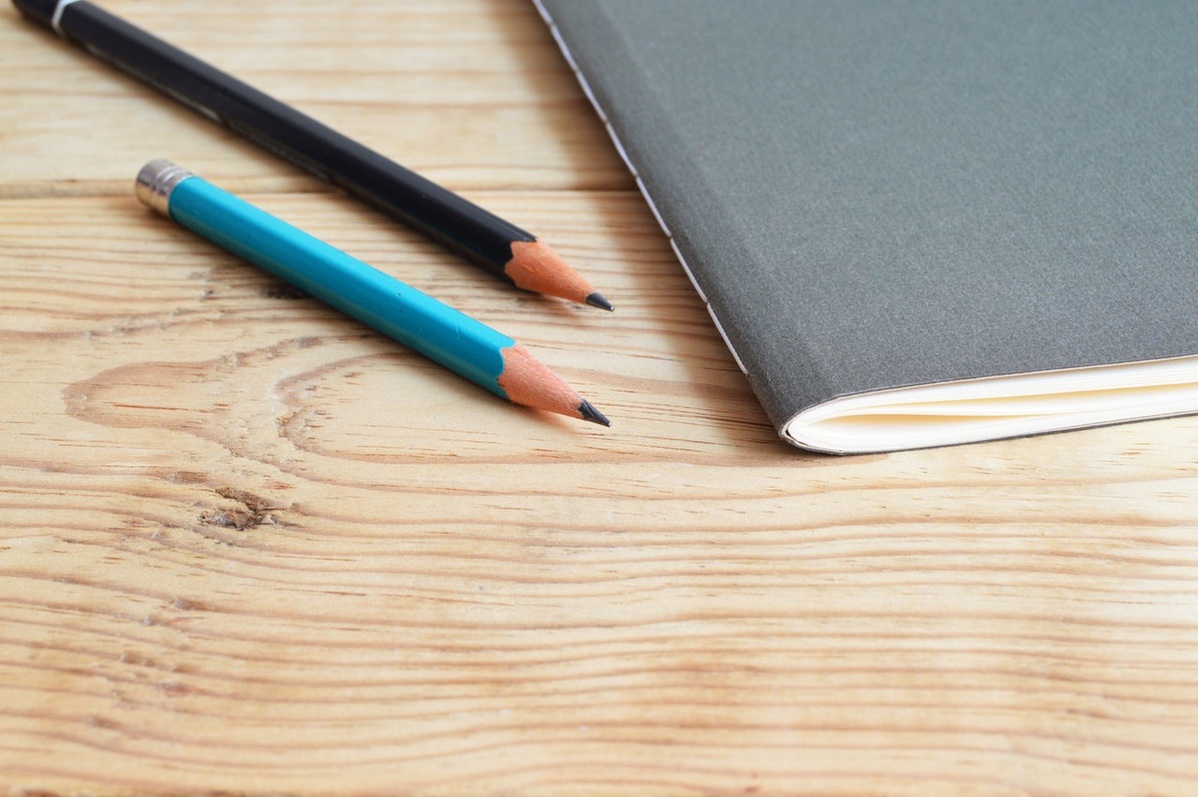 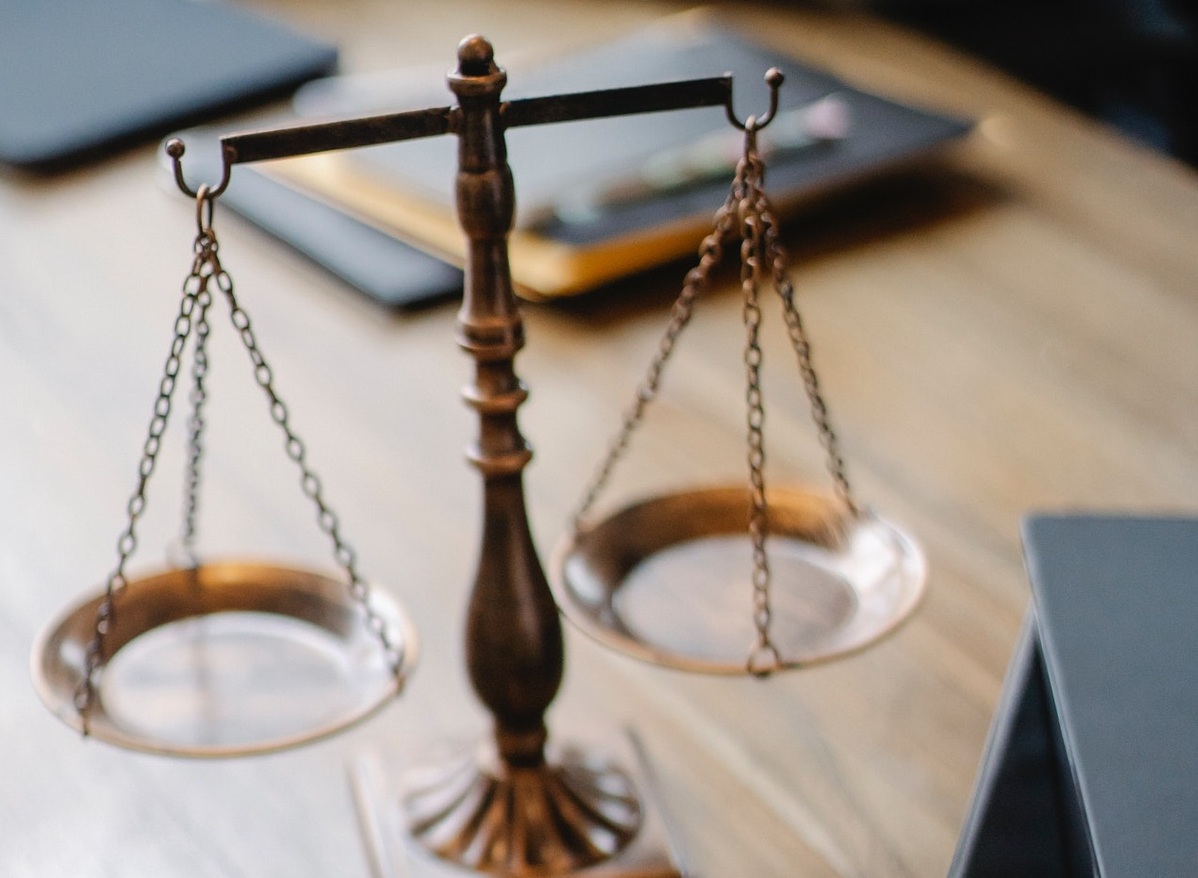 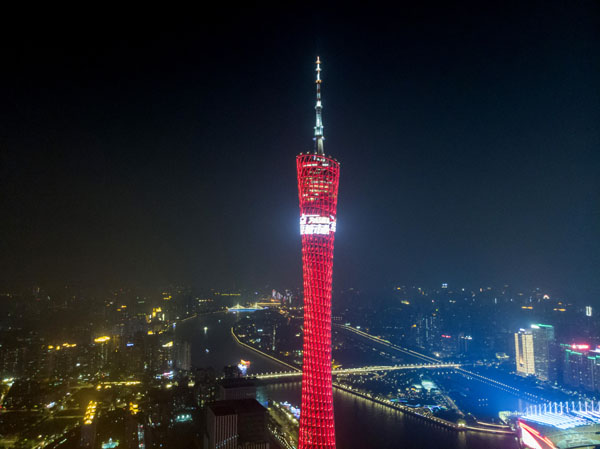